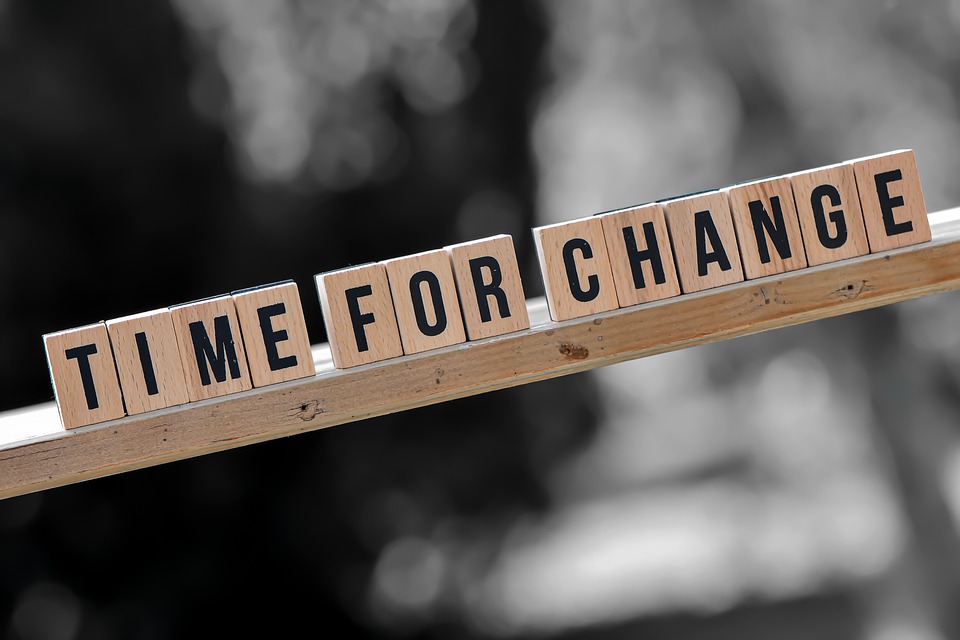 The fourth international workshop of the project IDEA-C – Intercultural Dimension for European Active Citizenship was held in Krakow on 13 of February 2016. All partners took part to in, in order not only to share best practices and outcomes of their local workshops, but also to think about opportunities to cooperate together in the future in the framework of other international projects.
Mediter network was present. As partner of the project, it played a crucial role representing the international network which animates dialogue among European institutions and Mediterranean countries.
The event was organized by “The Union of Associations MULTIKULTURA” in Krakow and it was held at the headquarter of association “ARTzone”. The venue itself was interesting because this location gathers people of this area of the city and it animate dialogue, mutual understanding, creative activities in order to involve and engage citizens during their free time.
Furthermore, even the area in which the event was held has a specific meaning in the contemporary history of Krakow and Poland. In fact, Nova Huta is now an area of Krakow at about seven kilometers from the historical centre. Before it was an independent city entirely pre-planned following guidelines of socialist realist and it is one of the finest examples of social engineering in the world. Nowa Huta’s architects strove to construct the ideal city: its architectural style featured tree-lined avenues, parks, lakes and the officially sanctioned architectural style of the time – Socialist Realism.
During the workshop, several partners (from Poland, Greece, Spain, Belgium, etc) told about how the topics covered by IDEA-C project (civic participation, engagement of citizens about European issues) are concretely lived day bay day in their local contests. In particular communication officer of Mediter, Tiziana Sforza, spoke about “The role of Mediter network to strengths the European awareness of citizens and support the social engagement” and about the outcomes of the local workshop held in Bruxelles on 10 December 2015.

During the afternoon, it was shown a web platform to share and disseminate all contents related to this project: reports, documents, pictures, videos, etc. Then, all participants were divided in small working groups to do a brain storming about topics, funds, trends, opportunities to cooperate together in the future, in the framework of other international project. Culture, Education, Smart Cities, Policies are the main areas where groups decided to work together.

About IDEA-C
IDEA-C project aimed to restore electoral faith among EU citizens, considered the alarmingly low turnout rate in EU elections in some countries where voting is not compulsory and the democratic deficit it causes across Europe. It addressed the four main causes for low electoral participation found in collaboration with the project partners:
– lack of interest and of knowledge of the democratic workings of the EU
– mistrust towards EU institutions
– lack of sense of belonging to Europe

For more Information
Between the Seas Festival of Mediterranean Performing arts: open call for submissions
Mediter will take part in a workshop in Bremen of IDEA-C project