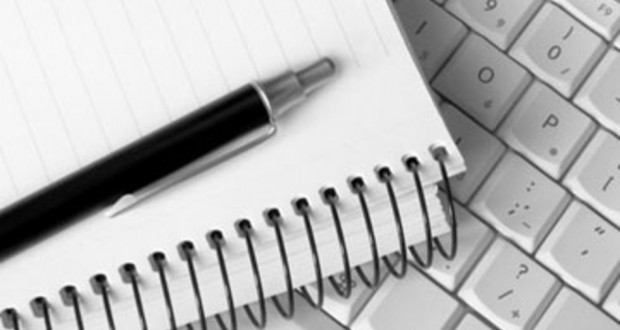 Euromediter: equal partnership and shared communication for growth in the Euro-Mediterranean

by Tiziana Sforza, journalist and web content manager of Euromediter.org

The Arab spring led to a change in relations between Europe and the Mediterranean. At the same time, he also had the merit to put the attention of European countries and the mass media on the Euro-Mediterranean region.

Over the past 20 years, the attention of Europe was mainly concentrated on the East with the goal of reunification of the continent, but also to govern the Balkan crisis that erupted in the 90s.
Added to this the impossibility of achieving the Barcelona Process, launched in 1995, because of which the Mediterranean became an agenda increasingly marginal in the European political agenda.

Europe has finally taken (or increased) awareness that the Euro-Mediterranean region represents a unique opportunity today. As for Europe, which has interest in playing a role as a global player in foreign policy, than for the countries of the north shore of the Mediterranean, with interests in security, economic development and cultural sharing .

Similarly, including the countries of the southern shore of the Mediterranean a link with Europe is one of the strategic tools to accelerate their modernization and development.

Democratic processes taking place in this region created the conditions for a new type of relationship between the countries on both sides. Left behind the old “pact of convenience” and revenues imposed by Brussels, the formula of equal partnership grew ever more, based on shared values – democracy, rule of law, respect for human rights and minorities – and interests (security, economic and social development).

These are the reasons underlying the commitment of Euromediter,, who finds strength in partnerships based on equality and sharing these objectives.

Euromediter, about three years after its launch, reaping the rewards of a successful season of activities and relationships. The stable relationship of partnership, supported by the project director Victor Matteucci, now comprises more than 50 subjects and found a new impetus during the partners meeting held in early May 2012 in Brussels.

The portal Euromediter.org, revived during the meeting just mentioned, is the resonance experiments partners and initiatives by and for the subjects of the Euro-Mediterranean region.
Euromediter focused on sharingknowledge  to support cooperation and synergy between the Mediterranean countries, which progress and increase social participation.

The next stage of the projectthanks to the grants provided for 2013, will be the expansion of the portal Euro-Mediterranean and construction of new bases to become a reference point, especially for young people living in this macro-region.

We expect all our current and future partners to accelerate the growth’ of Euromediter, to further encourage the encounter between new generation and the promotion of culture, tradition and lived daily, as well as promoting their integration into employment of young people.

EU wants to reinforce the energy partnership with Algeria
Exhibits: the voice of the Mediterranean through work by 19 artists