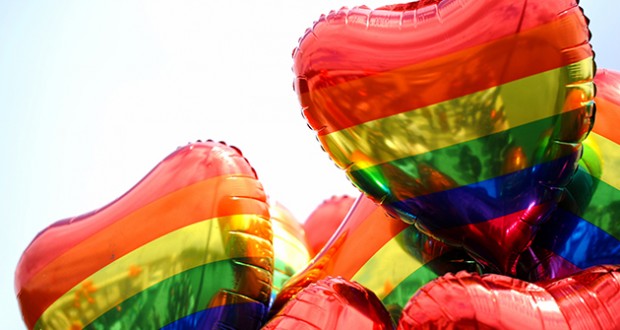 Outcomes and prospects of the Istanbul-Marrakech process

We are pleased to publish the main outcomes of the “Euromed Civil Forum” focused on “Gender Equality”, which has been held in Brussels on the 3 and 4 September 2013

At the initiative of the Euro-Mediterranean Human Rights Network (EMHRN) and the Euro-
Mediterranean Non-Governmental Platform (ENGP), and in partnership with the European
Feminist Initiative (IFE-EFI), 85 organisations met in Brussels on 3-4 September 2013 to
raise the voice of civil society before the ministerial conference of the Union for the
Mediterranean that will be held on 12 September 2013 in Paris.
The associations welcome all measures aimed at achieving gender equality and preventing
any form of discrimination against women, in line with the conclusions of the ministerial
conference held in Marrakech in November 2009.
Through fieldwork, the associations were able to follow the situation closely. They welcomed
the events that took place in the Maghreb and Middle-East countries, as they gave reason for
hope in terms of freedom, equality and democracy.
At the same time, they express their deep concern about the fact that the situation of women
is deteriorating, despite their active and full participation in the pro-democracy movements, in
those countries currently undergoing a process of transition.
A degraded political environment, patriarchal practices and conservative politico-religious
principles, together with financial and political austerity measures, have led to serious
violations of women’s rights and to the decline of gender equality at all levels and in all
spheres. Gender-based sexual violence, for instance, is used as a weapon of war in Syria.
Cases of sexual violence, committed with utter impunity, have regularly been reported in
several countries across this Region. Women who exercised their right of freedom of
expression and peaceful assembly were, and still are, subjected to abuse in several southern
countries. In Europe, hundreds of thousands of women live in highly precarious conditions
and are victims of the rise of extremist and conservative movements whose policies are
contrary to their fundamental right to have control over their lives and bodies. In Europe,
foreign women face multiple difficulties in claiming their rights, especially the right of asylum
and residence.
The associations have also voiced their concern about the ever-increasing rejection of
religious and cultural minorities that go as far as denying them their citizenship, in certain
countries in the southern Mediterranean area and also within the European Union.
Country members of the Union for the Mediterranean should commit themselves in favour of
freedom of association and the total independence of civil society. These conditions are
crucial for women’s rights associations to fulfil their mission. Any restrictions on these
freedoms, including restrictions on funding given to associations, constitute unacceptable
obstructions.

The Ministers are expected to adopt an action plan aiming at:

a) ensuring gender equality and non-discrimination as laid down in article 2 of the
Universal Declaration of Human Rights and in article 26 of the International Covenant
on Civil and Political Rights;

b) fully implementing the CEDAW, to sign the Optional Protocol of the Convention and
therefore withdrawing all reservations concerning this convention;

c) combating gender-based violence by adopting and implementing national and
regional restrictive legal frameworks against sexist violence, including sexual
harassment (including the Convention of the Council of Europe on preventing and
combating violence against women and domestic violence of 2011);
developing and reforming judicial systems so as to ensure their independence and
impartiality, and also guarantee full and equal access of women to these;

e) ensuring women’s participation in political, civil, economic and public life, inter alia by
coming to an agreement on mandatory quotas as a means to promote such
participation (a minimum of 30% with a view to achieving gender parity);

f) abolishing any discriminatory articles that are laid down in personal status laws, penal
codes and so on;
g) pass laws that guarantee equal rights and fully enforce these laws in the countrieswhere they exist and establish equality committees within Parliaments.

The action plan should define specific objectives, activities, timeframes, benchmarks,
indicators, an independent follow-up mechanism as well as the allocation of responsibilities.