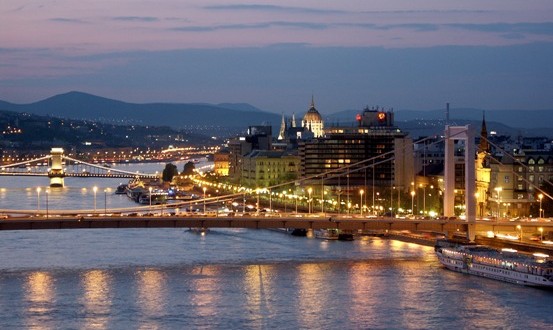 Mediter network will take part to the second international workshop of the project IDEA-C – Intercultural Dimension for European Active Citizenship. The event will be held in Budapest on 22 of May 2015.ÂÂÂ

Mediter is partner of the project, representing the international network which animates dialogue among European institutions and Mediterranean countries.

The event will start at 9,30 am in the conference room of the Town Hall of Kistracsa with greetings of the Mayor. At 10,15 am Nino Pietrini from IDEA-C will speak about “Intercultural Dimension for European Active Citizenship”. Then there will be the speech “The European Parliament, the representation of the citizens in Europe and the influence of the Parliament on the European Politcs” managed by one of the partners of project. At 11 am Jernej Zupancic, professor of political geography at University of Lubjana, will speak about “Improving political participation of minorities and their influence to decision-making processes: concepts, models, practices”. ÂÂÂ

IDEA-C project ÂÂÂ aims to restore electoral faith among EU citizens, considered the alarmingly low turnout rate in EU elections in some countries where voting is not compulsory and the democratic deficit it causes across Europe.

It ÂÂÂ addressed the four main causes for low electoral participation found in collaboration with the project partners:

– lack of sense of belonging to Europe