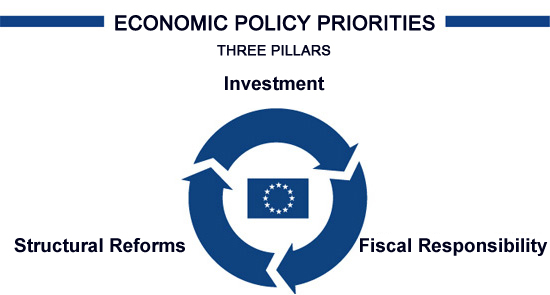 Finance Ministers of the EU and the Mediterranean partner countries gathered for the 13th ECOFIN/FEMIP Ministerial Meeting in Athens on the 1 April, during which they confirmed their support to the European Investment Bank’s new 2014-2020 roadmap for the Mediterranean region – a strategy which will “allow us to extend our activities in favour of job creation, innovation and the environment for a more prosperous future for the younger generation”, in the words of Philippe de Fontaine Vive, the EIB’s Vice-President in charge of FEMIP (the Facility for Euro-Mediterranean Investment and Partnership).

Ministers discussed some of the main challenges and opportunities for sustainable growth and investment in the Mediterranean region. The EIB presented its new 2014-2020 roadmap, which outlines a more structured and proactive approach to sourcing and supporting operations in order to ensure that the new FEMIP is optimally equipped to meet the changing needs and priorities of the Mediterranean countries on the route to transformation.