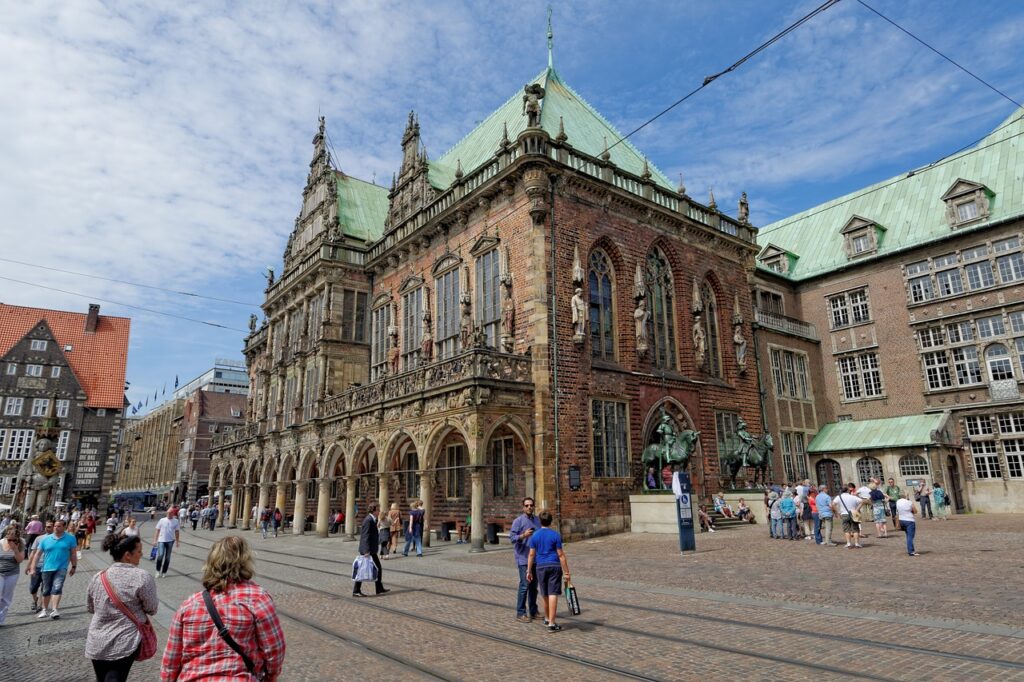 Mediter will take part to the third international workshop of the project IDEA-C – Intercultural Dimension for European Active Citizenship. The event will be held in Bremen on 17 of July 2015.
Mediter is partner of the project, representing the international network which animates dialogue among European institutions and Mediterranean countries.

About the event
The event is organized by M2C Institut für angewandte Medienforschung at the City University of Applied Sciences Bremen.
Participation and active citizenship are the central themes of the European symposium. More than 30 local and European experts from academia, politics, business and culture will discuss together with 95 representatives of the focus groups new perspectives for democracy and participation in Europe and methods for promoting active citizenship.
Together they aim to provide a greater knowledge and appreciation of democracy in Europe and to promote active citizenship, especially among young people in Europe. For this purpose, were in the last 6 months events implemented with pupils, students and young creatives in which the M2C Institute with the City University of Applied Sciences Bremen, the Comprehensive School Bremen-Center, the ZwischenZeitZentrale Bremen and the Gotham Innovation Greenhouse cooperated.
It was about the joint exploration and trying out innovative, target group-oriented methods of participation and active citizens involvement together with representatives of these three target groups. The focus was very quickly onto the digital media based participation in democracy, design and decision-making processes as well as new forms of cultural expression of an active, young and self-determined citizenship in Europe. In the Innovation Zone of the symposium such ideas and prototypes will be presented and exchanged. Other partners in the Bremer symposium are the German National Urban Development initiative koopstadt Bremen-Leipzig-Nuremberg at the Senator for Environment, Construction and Transport as well as the Center for Intercultural Management in Bremen that organize together Mercedes-Benz the Bremen Diversity Award. The Bremer symposium ends at the Bremen citizens festival for cultural diversity “Breminale”.

Agenda of the symposium
The vent will start at 10 am with an opening and introduction about “IDEA-C meeting 3 in Bremen” by prof. Dr. Helmut Eirund, Dean of Faculty, Scientific Director of M2C Institute and Martin Koplin, Director of M2C Institute
At 10,15 am there will be the “Knowledge Fair: Participative digital tools, participation projects, active kids, gamed participation, PS2, Betaville”
At 1 pm there will be several “Lightning Talk” about some topics: “Participation as democratic tool” by Martin Koplin, Director of M2C Institutem; “Young people as urbanizers” by Thomas Lecke-Lopatta, Member of the Senator (State Ministry) for Environment, Construction, Transport and Europe, Free Hanseatic City of Bremen; “PS2 Project – Best practice of participation and activation in Europe”, by Denise Kappe and Stephan Siegert, Researcher at M2C Institute.
José Carlos Bronze, Project Manager of Piaget Institute Portugal, will speak about “Towards an increased sense of belonging: from local to European level”; Saskia Edwards, Youth Mayor of Oldham and Mariam Waseem, British Youth Council Trustee, will speak about “Youth Participation – Grass roots engagement to European democracy: a UK Perspective”.

About IDEA-C
IDEA-C project aims to restore electoral faith among EU citizens, considered the alarmingly low turnout rate in EU elections in some countries where voting is not compulsory and the democratic deficit it causes across Europe.It addressed the four main causes for low electoral participation found in collaboration with the project partners:
– lack of interest and of knowledge of the democratic workings of the EU
– mistrust towards EU institutions
– lack of sense of belonging to Europe